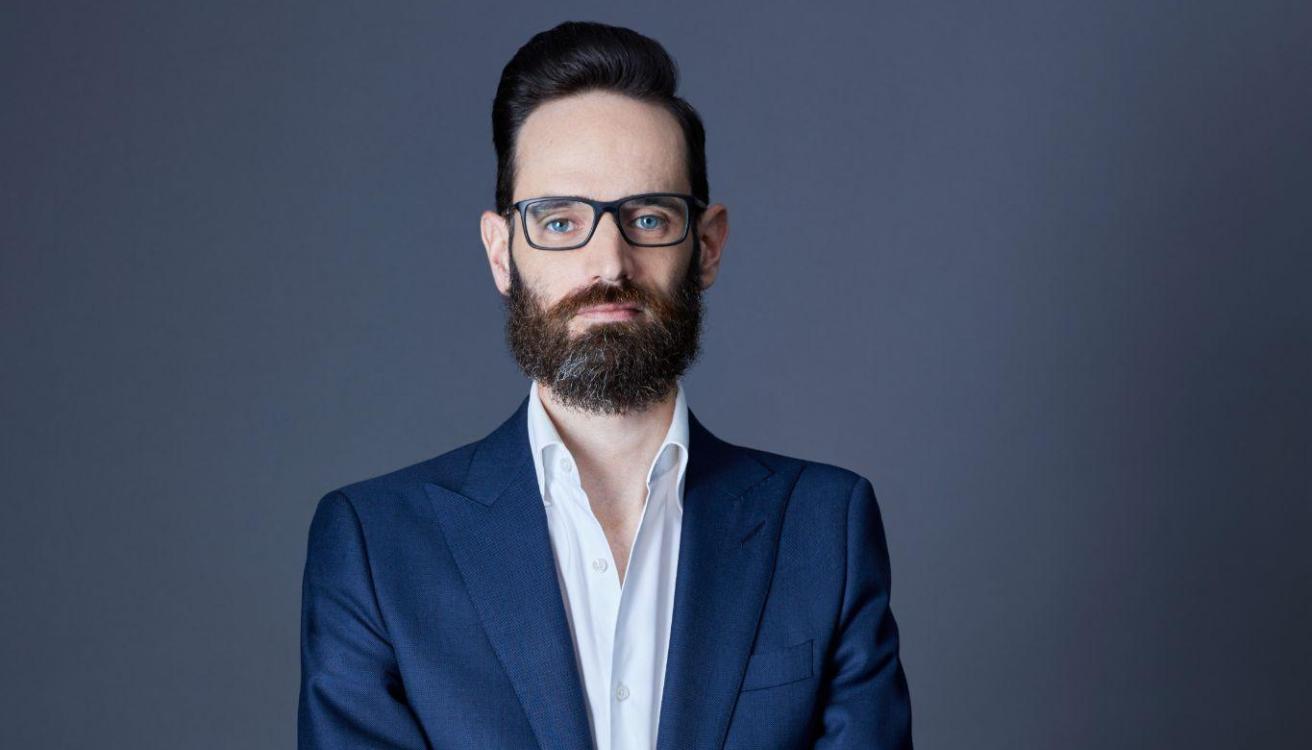 The UPco team is made up of all sorts of characters, and every one of them has a story. Here’s just one of them.

What’s your name, and your role at UPco?

Hugh Smyth. I’m a Director at UPco, and also Chief Justice of the Cake Court. The second title is especially important. We have a system where, when it’s your birthday, you’re required to bring in a celebratory cake for everyone to share. Even in a well-oiled, disciplined collective like ours, there are times people need a reminder of their obligations to the team. Those in the office who are fond of cake are good at keeping tabs on those who haven’t fulfilled their cake provision requirements. When someone’s particularly tardy, it’s up to the Cake Court to ensure that said cake is provided. At times I’m in the unenviable position of having to issue orders to enforce cake provision. What can I say – it’s less about the cake and more about the principles of responsibility and justice.

If you weren’t a planner, what would you be?

Perhaps unsurprisingly given the cake situation, I have always been told I’m a wannabe lawyer. So that’s probably what I’d be if I weren’t a planner. But if I got to choose anything? I’d like to be a pro golfer.

Well, it’s not golf! Can I have a selective superpower? Because I’m really good at remembering – but only certain things. I can pull up obscure facts about pretty much any project we’ve worked on, even if it’s many years ago – that information just lodges in my memory. But I’m hopeless at remembering people’s names. And I can’t dial a phone number in one go to save myself!

What were you like when you were a kid?

According to my mum, I was a smart-arse – and a pain in the arse! One thing that she recalls me doing in the supermarket was making blatant attempts at extortion. If she wouldn’t buy me a chocolate, or whatever it was I wanted, I’d run down the aisles yelling ‘child abuse!’.

What are you currently watching, reading and / or listening to?

I’m currently reading a book called ‘Prisoners of Geography’ by Tim Marshall. It’s a really interesting read about how geography has informed our historical and current geo-political situation. When it comes to watching – I’m a re-watcher. It takes a lot to get me to watch something new. Right now, I’m re-watching Star Wars (again). And listening? I’m into a podcast called ‘The Rest is History’ that was recommended to me by Amanda Ring, and it’s the most amazing thing since the Sliced Bread podcast.

Ooh. I have so many. I often joke about the rules that I would impose if I were a dictatorial king of a small island nation. For example, in my future hypothetical island monarchy, no one over the age of 18 is allowed to go to an AFL game wearing a football jersey. Especially if that team doesn’t happen to be playing. That would be a crime punishable by death. As someone who’s passionate about sport, I do also have very strong opinions about what is and isn’t a sport. For example, synchronised swimming: not a sport. Cycling: not a sport. It’s a mode of transport.

What’s one thing that’s high on your bucket list?

I’d say a round of golf with Michael Jordan. I’d love for him to take some of my money (Basketball most definitely IS a sport).